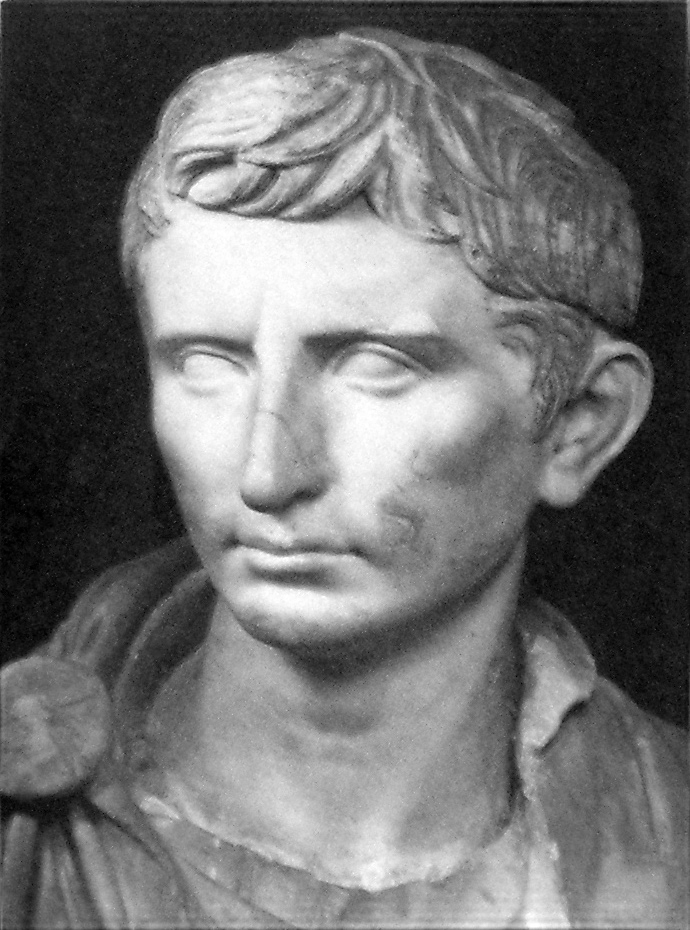 Didn’t like history in school. Did. Not. It was just this droning recitation of dates and wars and such, people I didn’t give a hoot about doing obscure things to each other while wearing weird clothes and armor and stuff.

I don’t know why it never got across to me that it was all real — real people doing real things. Probably it was all the fault of my teachers. Yeah, that must be it! Anyway, I dutifully memorized the dates and the events, and fired them back on tests, and did pretty good, despite having no feeling for the material.

It was only in about 1986 or so that I first understood the realness, that there had been actual people back there in the past, living whole lives and doing interesting, history-making things. People like me, and unlike me, but people. People you could walk right up to and talk to, if you lived back then.

Now I’m interested in it, but don’t really have time to study it. Probably why I found this little Wikipedia feature interesting: Every calendar date has its own unique history, and the Gods of Wiki have gathered them on their characteristic pages.

For instance, on today, May 26, I think it’s obscurely cool that in the year …

47 BC – Julius Caesar visits Tarsus on his way to Pontus, where he meets enthusiastic support, but where, according to Cicero, Cassius is planning to kill him at this point.

I think I recall some sort of play about this. I don’t want to spoil it for you, but it didn’t turn out well for Caesar.

While shaving the next day, William was heard to shout “Honey, have you seen my razor? I believe it to have been stolen by Gypsies, or possibly spirited away by elves! Maybe even rendered invisible by witches!” to which his wife replied, “It’s wherever you left it! Really, William, select the hypotheses with the fewest assumptions!”

1830 – The Indian Removal Act is passed by the U.S. Congress; it is signed into law by President Andrew Jackson two days later.

Proof that our modern Congress has no monopoly on a-holishness, nor has the White House.

1897 – Dracula, a novel by Irish author Bram Stoker is published.

To think we have a guy from the 1800s to thank for the Twilight series! Wow!

1908 – At Masjed Soleyman in southwest Persia, the first major commercial oil strike in the Middle East is made. The rights to the resource are quickly acquired by the Anglo-Persian Oil Company.

Hey, whatever happened to Persia, anyway? Someone said those damned Iranians moved in and took it over. Probably wanted to get control of our oil.

1938 – In the United States, the House Un-American Activities Committee begins its first session.

They really saved us from those Un-Americans! And finally, striking a blow for cartographic justice, in

1998 – The Supreme Court of the United States rules that Ellis Island, the historic gateway for millions of immigrants, is mainly in the state of New Jersey, not New York.

Additionally, these people where born on this day in history:

And these people died:

Browsing elsewhere on the calendar, I’ve discovered I share a birthday, Sept. 6, with:

And yes, I leaned heavily on my meager, U.S.-centric knowledge of historical figures and geography. Go to the page, or check the link-map at the bottom to find all those famous figures and events from your tiny native nation such as Tunisia, Tierra del Fuego, Australia, Brazil, or some of those other obscure, minor countries.