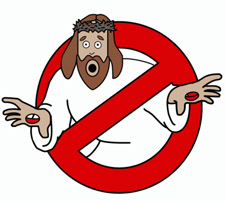 Today I got 20 queries all prepped for mailing tomorrow. I’m doing publishers initially, will focus on agents later in the week.

I took a year off from work and wrote two books, one a children’s book, the other this book on atheism, with the working title “Blue Collar Atheist.”

Anyone who’s read my various blog incarnations over the years has probably read some of my essays; the atheism book is about half those, half new stuff, with cool chapter titles like “Batman Almighty,” “The Wellspring of the Gods,” “Sucking Up to the Virgin Mary,” “The Evidence of True Things,” “Hello Mr. Death” and “The Headwaters of Reality.” More obvious titles are “Why Beliefs Matter,” “Good Without Gods,” “On Being An Unbeliever,” and “Saying Goodbye to Gods.”

If I had to describe the basic idea of the book in one sentence, it would be “You don’t have to be a highly-educated intellectual to free yourself from religion.”

And IF IF IF the thing sells, you might get to read it in, oh, a year or so. 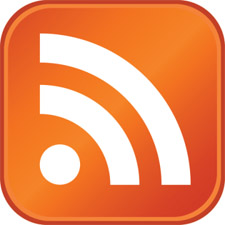 I just yesterday finally bit the bullet and learned how RSS works. Damn! Why didn’t somebody TELL me!?

Now I have all my favorite sites in a Bloglines feed. I click on ONE link in the morning to check everything, rather than a dozen or more, and I can skip the sites with no recent updates. Wonderful!

If I get really daring, I’m thinking of trying out those incandescent indoor light thingies. I hate it that I have to stop work when the sun goes down, and the torches are just so smoky. 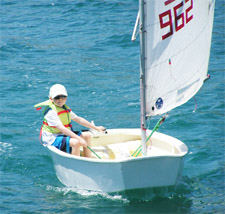 For a guy who gets nervous when he has to call in to work and tell somebody he’s going to be five minutes late, I have a hard time even imagining what it’s like for a doctor to tell a patient he has cancer.

And yet they do. And I doubt they sugar-coat it. After Sen. Ted Kennedy’s recent diagnosis, I’d bet Kennedy and his family heard it in blunt terms that same day. A doctor came right out and said “You have a large tumor in your brain.”

If I was the patient, I know some part of me — the wishful part that wouldn’t want it to be true — would desperately NOT want to hear it.

END_OF_DOCUMENT_TOKEN_TO_BE_REPLACED 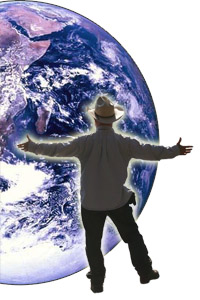 I’ve worked as a freelance writer and magazine editor since 1985, as well as a newspaper copyeditor for the past 8 years. I also design brochures, flyers, menus, all sorts of printed matter for businesses and invididuals.

Visit my EditorQuick site for further info and contact details, or shoot me an E-MAIL if you’re in the market for good, fast Editing, Writing or Design.

I contributed to several of the first-ever Carnivals of the Godless, but then got sidetracked onto a number of other matters, and have been a very minor part of it since.

But now, for the first time, I’m HOSTING the Carnival of the Godless. Whoo-hoo!

No fancy presentation here. Here they are, more than three dozen of them, in the order I received ‘em:

END_OF_DOCUMENT_TOKEN_TO_BE_REPLACED 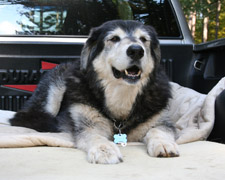 In most dog-related things, I was a fairly indulgent dad. But having my four-leggers roll in dead stuff, or go off into the brush and bring back something rotten, I had a hard time with that.

Tito was especially bad about it.

One summer day we were out along Varmint Creek hiking. I have this thing I sometimes do – I think of it as my super power – I hike and read at the same time. The subconscious Guardian Idiot that resides in all our heads, in my case has terrific peripheral vision, and I’m able to read and navigate along a trail, even rough mountain terrain, at the same time. I never fall down, I never walk into trees, I never even stumble.

END_OF_DOCUMENT_TOKEN_TO_BE_REPLACED 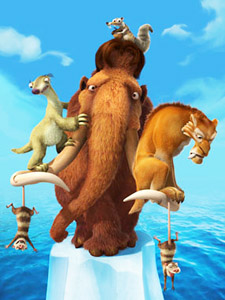 Manny the Mammoth, talking about Sid the Sloth, Ice Age 2: 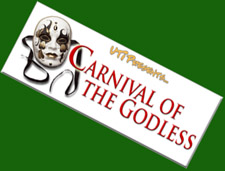 I’ll be hosting the June 22 issue of COTG.

If you have any final submissions (there are close to 30 so far), get them to the Blog Carnival  ASAP.

On the other hand, if you only want to READ, be sure to come back on June 22, and I promise you a good time. We have some pretty good bits in the mix. 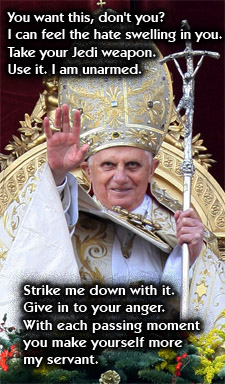 This story is so funny it’s useless for me to comment on it.  I’ll just post a few bits of it.

The Vatican has banned the makers of Angels & Demons, the latest Dan Brown thriller to be filmed, from shooting scenes not only in the Vatican but in any church in Rome on the ground that it is “an offence against God” and “wounds common religious feelings”.

Archbishop Velasio De Paolis, head of the Vatican’s Prefecture for Economic Affairs, said that the author had “turned the Gospels upside down to poison the faith. It would be unacceptable to transform churches into film sets so that his blasphemous novels can be made into mendacious films in the name of business.”

The Vatican asked the faithful to boycott the film of The Da Vinci Code, which Cardinal Tarcisio Bertone, then Archbishop of Genoa and now, as Secretary of State, the right-hand man of Pope Benedict XVI, described as a “phantasmagorical cocktail of inventions” and “a pot-pourri of lies”.

The plot of Angels & Demons is, if anything even more preposterous than The Da Vinci Code, and scholars have been quick to point out the book’s factual errors.

For stories like this, there should be a quieter version of LOL (Laughing Out Loud). I suggest CQAL — Chuckling Quietly At Length. 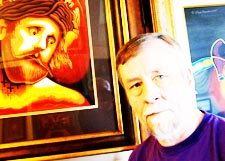 As I often am. I guess you can’t BE broad-minded and open, which I flatter myself I am, without often finding yourself stretched between this value and that, one conclusion and the other. Because things are complex, yes, but also because you can’t ever be sure you have full information on which to base a rock-solid conclusion.