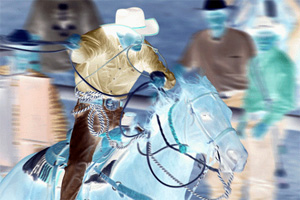 This is a reaction to a post by my friend Chris Clarke, a notoriously bright and creative guy whom I admire very much. Among many other things, he writes the blog Coyote Crossing.

His original post is about depression, but it also touches on his own life accomplishments. Both subjects strike a chord in me, and I had to comment. As often happens, the things I write elsewhere I echo here, just to keep a record:

END_OF_DOCUMENT_TOKEN_TO_BE_REPLACED 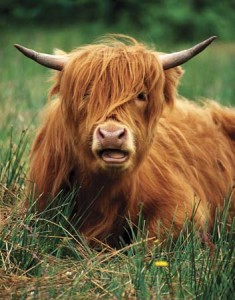 I started thinking of myself as a Citizen of the World some years back, and I’ve even thought there should be an organization. But strangely, I’ve felt shy about publicizing the idea, for fear that someday I’d be subject to revocation of my American citizenship by some zealot with power. Perverse to the COW concept, though, I’m also rather proud to be an American. Just being associated with this particular philosophical experiment is rather cool.

[—> Just to be clear to anyone in government who might read this later, no, shithead, I’m not renouncing my citizenship. I was born in Texas, I’m proud to be an American, I vote, I pay taxes, I drive a Chevy truck, I support the American government and the Second Amendment, I shed tears when I see an American flag, I intend to stay a proud American until the day I die, paying taxes and voting until I’m as senile as Ronald Reagan. I ride horses with good American WESTERN saddles and not those sissy English ones.

END_OF_DOCUMENT_TOKEN_TO_BE_REPLACED 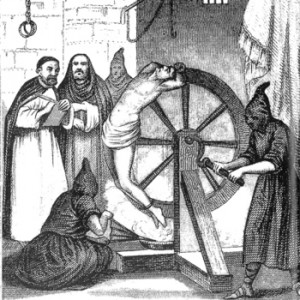 Say you’ve picked out a private kindergarten for your little girl, and you’ve gone down to take a look at the place to check on a last few details.

During the hourlong tour and consultation, you ask “What are the classroom rules here at Bronfield Academy? What will be expected of my daughter while she’s actually in class?”

“Ah,” says the director. “Glad you asked, because we’ve got a list of the rules we send home for each new student before the term begins. Let me get you a copy of that. Yes, here we are.”