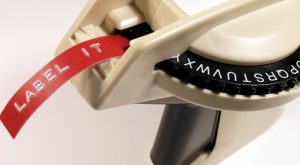 Ouch. Just realized a couple of disturbing things about “my” people.

I’ve been very liberal pretty much all of my life. Thinking about it right now, I don’t think you can be hypersensitive and not be liberal. You feel too much of what other people and other creatures feel to ever just casually dismiss them.

But I broke with the liberal fold a year or two back when I had a couple of disturbing discoveries forced on me:

1)  There are a certain number of liberals who are really not very nice people, (sometimes, it seems, especially to other liberals).

2)  Though I had unconsciously connected “liberal” and “rational” in my head, it turns out that’s not automatically the case. Liberal people can be crazy as shit-house rats, and mean about it besides.