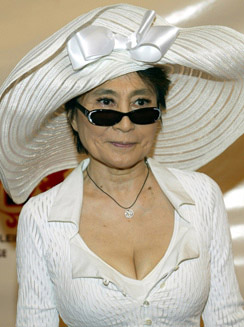 An old cowboy friend used to tell me stories of the time he was hired to teach mule packing to the U.S. Army.

“Mule packing” is when you load supplies onto a mule, using ropes, tarps and rigid boxes or special canvas bags, to carry them into roadless wilderness areas. Yeah, it sounds weird that the Army would want soldiers to know such things, but if they’re called upon to conduct quiet operations in remote mountainous or wilderness areas, it might be the only way to take food or weapons along in amounts larger than individual soldiers can carry.

Like a lot of things that sound simple but aren’t, there’s an actual technology to mule packing — keeping the load balanced, limiting the total weight, tying the proper hitches and knots, and even quite a bit of mule psychology.

Anyway, my cowboy friend was assigned to a particular training location which was commanded by a guy who was sure he knew more about mule packing than anybody. Because he’d read a book, you see. Which meant, right off, that whatever teaching might have been done by the hired expert — my friend with his 20 years experience — was handicapped from the start. He took to calling the program commander “Dumb-As-A-Post.”

I’m reading a story this  morning about NASA beaming the Beatles’ song “Across the Universe” into space.

The Beatles’ song Across the Universe will be the first ever to be beamed directly into space next week, Nasa said. […] The transmission of the song over the space agency’s Deep Space Network on Monday will mark the 40th anniversary of the day the band recorded the song.

The song will be aimed at the North Star, Polaris, 431 light years away from Earth, and it will travel across the universe at a speed of 186,000 miles per second, Nasa said.

Yoko Ono replied with what, to me, sounded like dead seriousness of the clueless:  “I see this as the beginning of the new age in which we will communicate with billions of planets across the universe.”