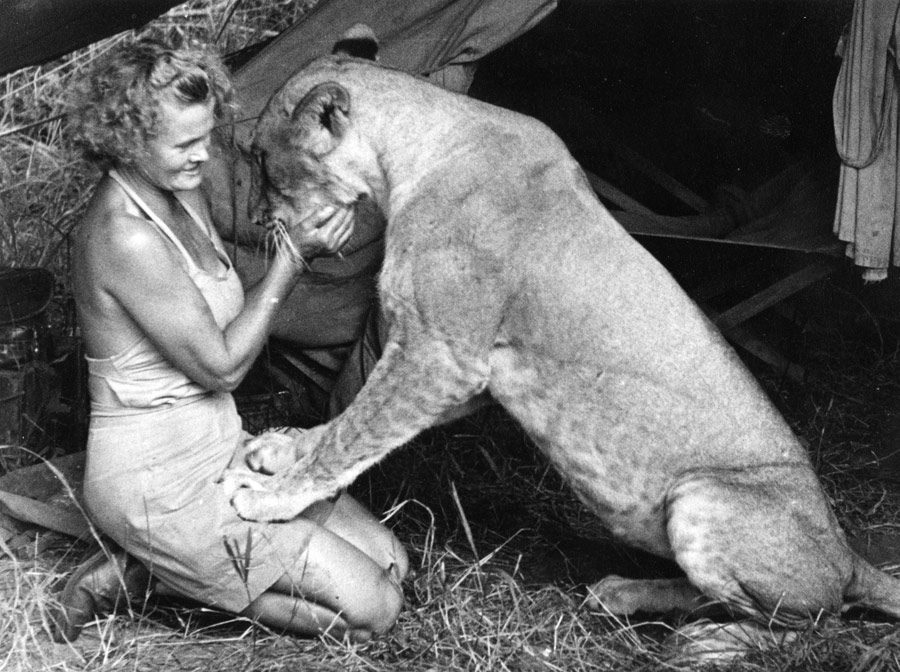 I’m not a big fan of that pro-military, jingoistic “Support the troops” and “Freedom isn’t free” crap, mainly because it compresses a very complex situation down to a simplistic slogan, with an added “with us or against us” flavor. When I visit Washington DC, I’m always impressed with how MANY memorials there are glorifying war, how few there are — zero — glorifying peace.

Also, in counterpoint to the two national holidays we have honoring soldiers, I’ve suggested a national holiday, SALT Day, to honor Scientists, Artists, Librarians and Teachers. You know, those OTHER people who make American freedom possible, and livable.

So I was happy to find this:

The Wall of the Dead: A Memorial to Fallen Naturalists

The site honors those who have died in the pursuit of KNOWLEDGE, and I can’t imagine anyone who more deserves hero status. It delights me in this way, too: It ignores the lines of nations, presenting honorees as citizens of this other country, Planet Earth.

I don’t know most of the names on this list, so it was nice to be able to read over it and gain exposure to them. (It’s weird how many died of poison darts, spears and such.)

Some of the ones I did recognize:

Adamson, Joy (1910–1980), a naturalist, artist, and author best known for the book and movie Born Free, found murdered, age 69, in her camp on Kenya’s Lake Naivasha, by a former employee.

Felzien,Gregory (1965-1992), predator biologist, killed, age 26, by an avalanche in Yellowstone National Park while tracking mountain lions.  He was experienced at back country work but is said to have remarked, “If I ever have to die, I want it to be here in Yellowstone tracking cats.”

Leopold, Aldo (1887-1948), father of wildlife ecology who helped found The Wildlife Society and the Wilderness Society, died of a heart attack, age 61, while battling a wildfire on his neighbor’s property.

And one I knew personally:

Gaines, David (1947-1988) , birder in the Sierra Nevada,  author of  The Birds of the Yosemite and the East Slope, and the main impetus behind saving Mono Lake from SoCal’s unquenchable thirst. He died, age 41, in a car accident near Mono Lake. Here’s a good biography (but disregard the dates).

I’d like to see this same effort for all of science, every field, all the researchers, boundary-challengers and explorers of reality who died in the course of their work.